Skip to main content
It looks like you're using Internet Explorer 11 or older. This website works best with modern browsers such as the latest versions of Chrome, Firefox, Safari, and Edge. If you continue with this browser, you may see unexpected results.

An overview of resources held by the University Archive

Fancy Dress was enormously popular during Queen Victoria’s reign, helped by her own enthusiasm for the pastime. It formed a regular component of the Polytechnic’s annual New Year’s Party and Fete, with prizes awarded for the best costumes. The Archive holds a number of photographs of the winners, with many more printed in the Polytechnic Magazine (digitised and available online). 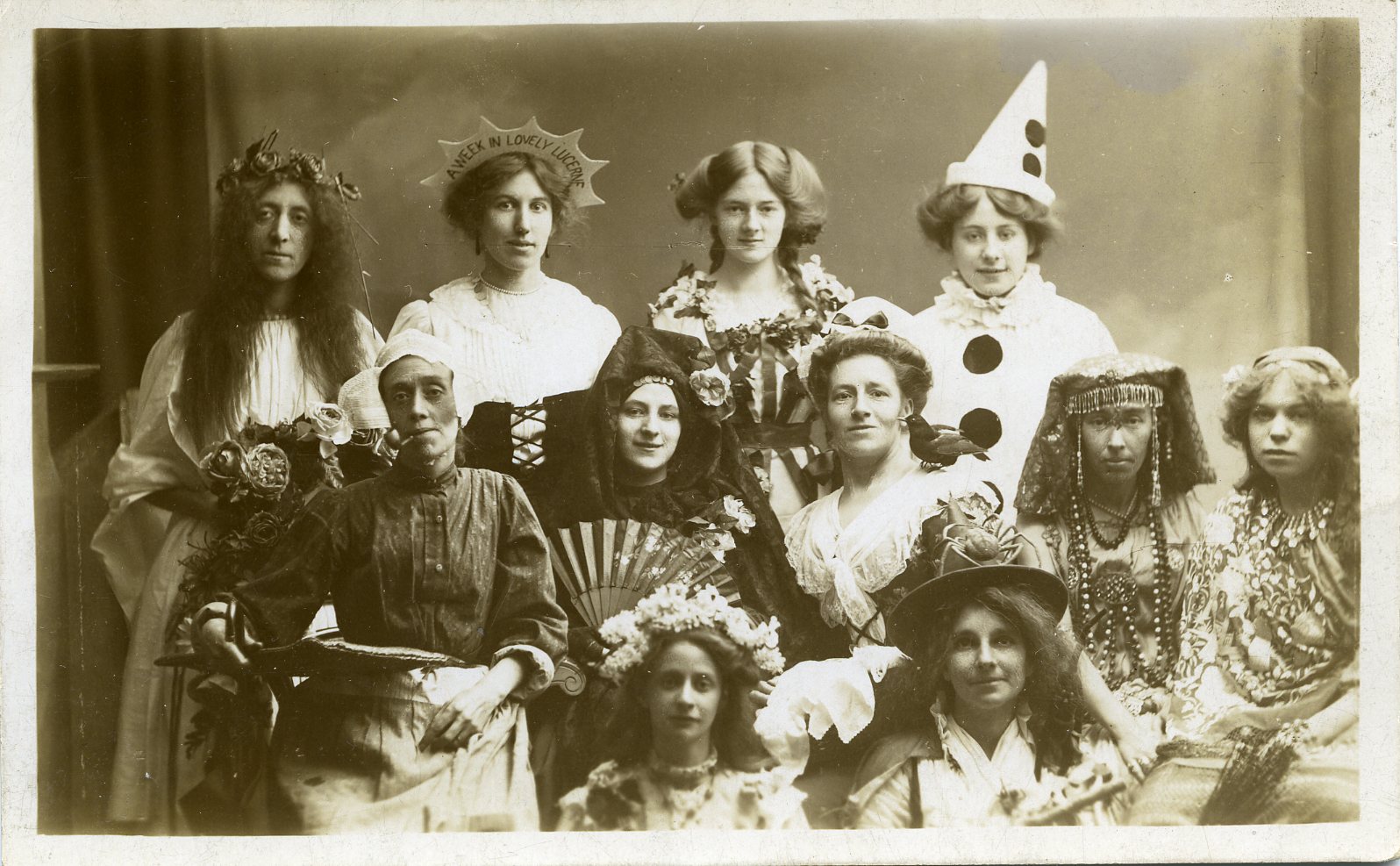 Throughout the 1920s and 30s, historical pageants were  hugely popular in the UK. These were also incorporated into the Polytechnic's New Year celebrations and formed the basis of the Polytechnic’s contribution to the 1928 Lord Mayor’s Parade. The Polytechnic presented a pageant of Students Through The Ages, with costumes designed by Dorothy Hartley. Dorothy Hartley was an art teacher at the Polytechnic, and would go on to write a book called Medieval Costume and Life. 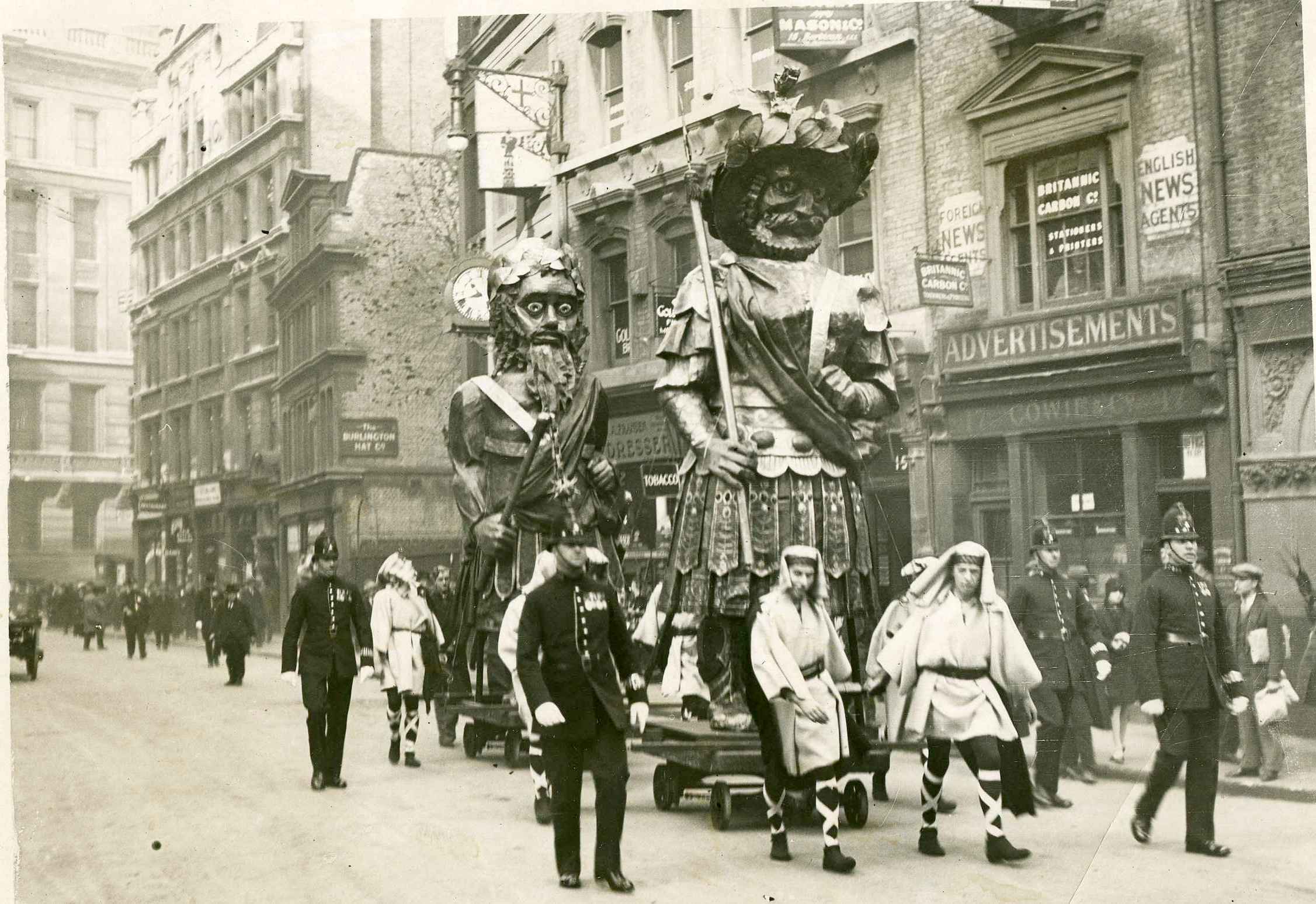