Skip to Main Content
It looks like you're using Internet Explorer 11 or older. This website works best with modern browsers such as the latest versions of Chrome, Firefox, Safari, and Edge. If you continue with this browser, you may see unexpected results.

This guide provides guidance on copyright matters for researchers

This section includes a series of case studies based on real examples the University has dealt with, in order to explore some of the copyright and related issues that arise in relation to research. In many cases you will see that copyright is closely associated with obtaining ethical approval for your study and consent or release from the individual or organisation involved, so they understand what you wish to do with their content.

This case study deals with the copyright issues associated with collecting data from participants through interviews. Interviews are often used in qualitative research in the social sciences, for example to collect attitudinal data. Interviews can also be used in historical research, for example as part of oral histories. Copyright is often not explicitly considered during interviews, however obtaining ethical approval and ensuring interview participants give consent, for example to be recorded, is vital. It is also important to be clear to the participants about confidentiality and how the participant will be either be attributed or anonymised.

Arguably a recording (either video or audio) of an interview could qualify as a performance and the participant will own copyright in their words. It is usually enough to obtain consent for the recording to be made, and stored as part of the research process. Your consent form should also indicate if direct quotes will be used in any research outputs. It is usually not necessary to ask interviewees to assign copyright of a recording, provided the participant information sheet is clear about how the data will be managed, shared and published.

However, in this case study, the researcher has decided to make further use of the recordings (which are oral histories), and they intend to use clips from the recordings in both an exhibition and public performance of the work. Therefore they have specifically addressed the issue of copyright in their consent form. This is to ensure it is clear who will own the resulting outputs of the research, (in this case the University of Westminster) and to ensure that they can be made available by the University in the future. In this instance the researcher has asked the participant for an assignment of copyright to allow them to publish and perform the resulting recording. Sample release or assignment forms can be obtained for researchers who wish to create recordings for exhibition or publication purposes from XXX. This is in addition to ensuring that consent is obtained from your participants as part of the ethical clearance process.

Case study : Using images from archives or private individuals for publication or exhibition

Researchers in a wide variety of disciplines often collect data in the form of documents and unpublished material from archives or from private collections as part of their research. For example, historians may visit an archive to get access to diaries or letters from an individual they are researching. Alternatively, researchers in business or management studies may collect documents such as annual reports or internal memos from a company as part of undertaking research.  This case study explores the copyright issues associated with collecting images or documents from organisations or people in the course of research for a book publication.

Similar to data obtained through interviews, you should be mindful that documents or images which you can often consult and / or copy as part of your non-commercial research, may need permission to reproduce for other purposes. For example, you will need permission if you subsequently decide to publish a book and wish to include any facsimile copies of a manuscript or photographs provided by an archive, or if you put together an exhibition based on your research. It will save time to enquire about copyright at the point of visiting the archives or obtaining the documents, particularly if you suspect you will want to publish or exhibit your work. Be aware that the reproduction of unpublished works of this nature may incur a fee from the rightsholder or from the archive. You should also check with the organisation or individual about how they wish to be credited for the use of their work. The inclusion of this type of content in PhD theses does not typically require permission, however again it is important to be clear when you are using archives or material collected from individuals, what you intend to do with any material you obtain for research purposes. You should also ensure you keep written records of any permissions obtained for publication purposes. In this case study the archive was happy to grant permission and for a small fee provided high resolution images of the archival material for inclusion in the book. They also indicated how they wished to be credited in the publication and this information was passed to the publisher.

Researchers in art, art history and media often may wish to copy or perform their own or third party content in interesting and novel ways that leads to some interesting copyright challenges. This case study deals with the creation of a documentary film that in addition to interviewing artists and other performers, also reproduces some of their work in the film, including paintings and sculptures.

If you are making a film then copyright issues needed to be considered if you include significant amounts of content created by other people or organisations. This could be clips from other recordings, but also stills of artistic works. Works of architecture, sculptures and paintings on public display in the UK are subject to what is called ‘freedom of panorama’ which means while they are protected by copyright, you can take photos or record them without needing to obtain permission. However, you may be given access to works which are in private collections (i.e. not on public display) and here it is important to ensure consent is obtained for inclusion of the work. Some galleries and museums will have restrictions in place on filming on their premises, so you should check with the management of any organisation before filming, even if the space is open to the public.  If you are filming outside of the UK then be aware that the laws on freedom of panorama around the world do vary including some European countries (notably Italy and Sweden). You can find out more about Freedom of Panorama.

This case includes a film being made of several artists, who are not only talking about their work but their art work appears in the film. The work includes paintings and sculptures that are held in a private collection. In the same way you might obtain permission to include an image in an exhibition or a publication, you may need to request permission to include artistic works in this documentary film, even though the artist is also appearing in the film and you might assume they are happy. Standard release forms can be be adapted for your specific purpose. In this case permission is needed to include the work in the film and to ensure that the artist is credited properly for their work. They may request you pay a fee to reproduce the work, but given they are being featured in the film this is unlikely. However, the release form should clarify matters and ensure you have all the required permissions needed from all parties before the film is made. 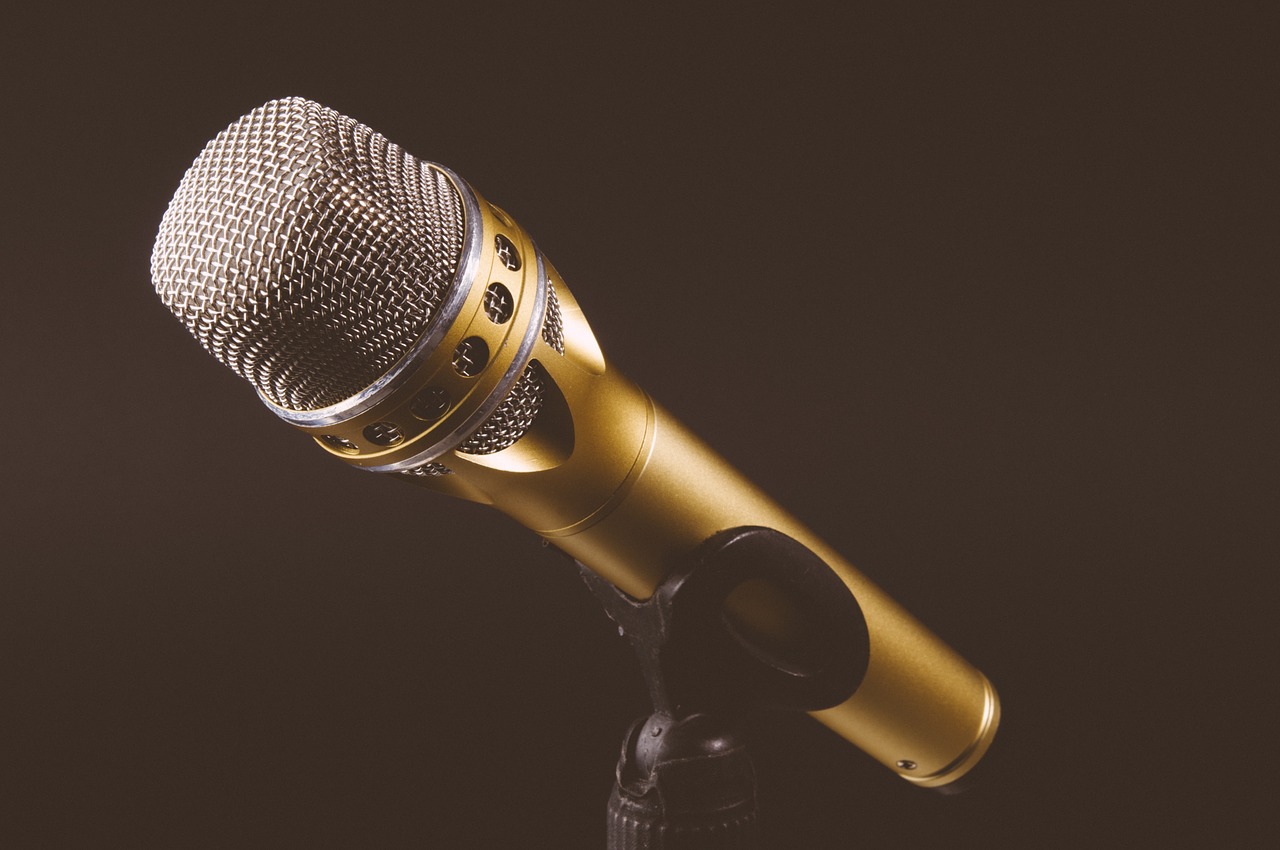 Disclaimer: The guide in no way substitutes for formal legal advice. If you are in any doubt or require further information we recommend you consult the sources of further advice at the end of this guide.